Protect your smile and overall wellness.

Periodontal Disease: The Number One Reason for Tooth Loss 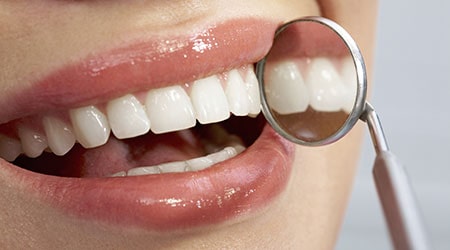 Periodontal disease (gum disease) can often begin painlessly and unnoticeably. While your dentist will be able to detect it, you may not be aware of it until it’s too late. Unfortunately, periodontal disease is the number one reason as to why adults need teeth extraction. Luckily, there are ways to prevent your gums from becoming infected, and your dentist has ways of slowing down or even reversing the disease.

Everything You Need to Know About Periodontal Disease

Very professional, experienced, and polite. Drove all the way from San Jose for an appointment! Would definitely recommend to friends and family.

Send Us a Message

Directions to Our Office

Need to make a payment? Pay your bill online.

Download Our Forms
Learn more about our Salinas dental services:
Serving communities throughout California, including: